Hosted by Shay. thebuzzr is a Canadian broadcast connected to artists & fans around the globe. 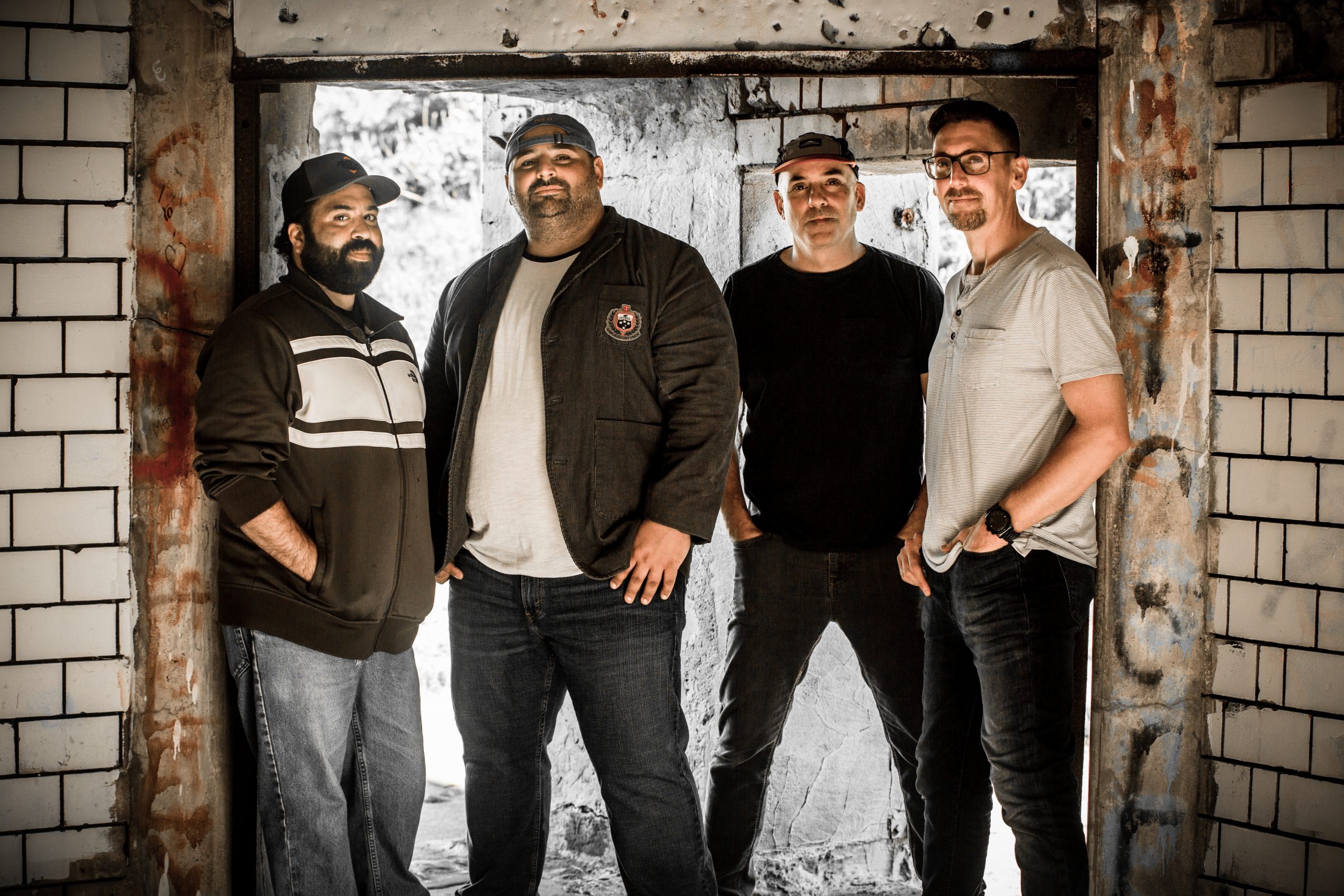 Boston Massachusetts rock band The Freight are on the show today. The band’s sound is a mix of rock n’ roll, blues rock, soul and jam with a modern rock edge. You are going to love this band!

The Freight are keeping the momentum going in 2021 with their 3rd single release of the year,  “Fly On”.   The Freight are riding the up swing after their last single “Found” was their most successful release yet.  This latest single is an ambitious, thematic anti-ballad that clearly shows The Freight are much more than just rock n’ roller’s.  Their versatility and growth are on clear display with this song.

“Fly On’ is a spacious, ambient journey of string arrangements, percussion elements and big harmonies.  All the players have shining moments in the song and you can hear the band spreading their wings throughout.  The song is the bands most ambitious production yet and engineer/producer Jeff Rosen of Cherrywood Records completely delivered.  This song has vibes of vintage U2 deep cuts and has an almost cinematic feel to it.  The song builds as it goes and you can feel the instruments moving throughout, ultimately reaching the climactic ending with big harmonies, strings and emotion coming to a peak.

​“Fly On” sends the message, enough is enough….  You’ve been here for her too many times before and you can’t keep doing that when you feel the way you do about her…

Co written by Stephen Anderson and Adam Tiro. Performed by The Freight. It was engineered and mixed by Jeff Rosen at Cherrywood Studios, Pembroke Ma. Mastered by LEGENDARY mastering engineer Ted Jensen at Sterling Sound, Nashville Ten. © The Freight

Shay D is a media professional and creative A&R management consultant who inspires and empowers artists to create business models that go global. These projects ignite actual results. Shay owns and operates thebuzzr media, thebuzzr podcasts, and WOBZ Music. The companies support independent artists of all genres, from around the globe. WOBZ Music (What’s Our Buzz?) began in 2020 as part of thebuzzr media. Shay is dynamic and creative, hosts a syndicated radio show, is a songwriter, and writer as well as an active curator for many indie platforms. Periodically she is also a copywriter providing Top 40 music content for a NYC firm and a radio programming consultant on an international platform.